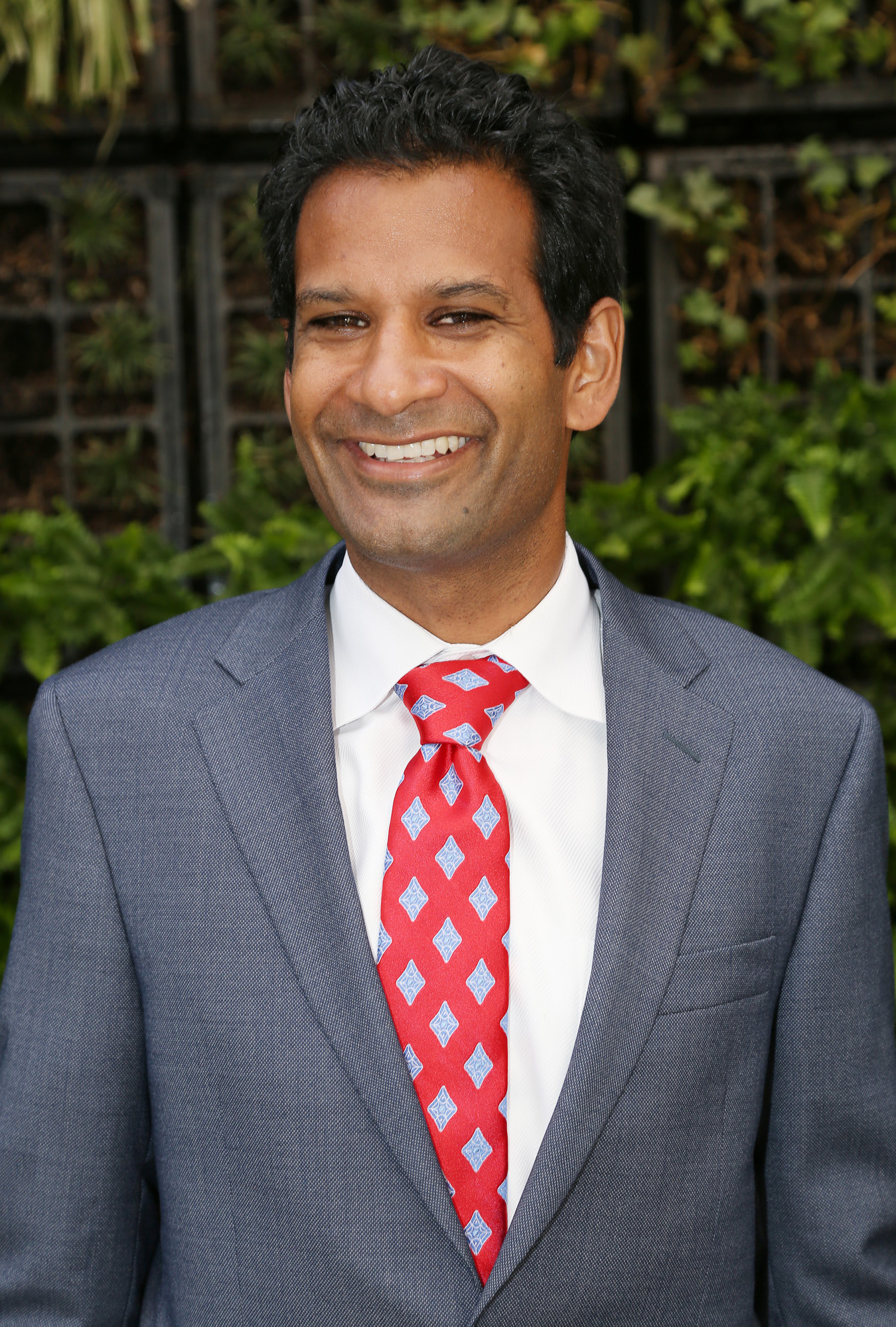 Rahul Ravipudi has spent his legal career handling catastrophic injury and wrongful death cases involving commercial vehicles, pedestrians, industrial or construction accidents, as well as dangerous conditions of public and private property. He also represents consumers in class actions against businesses who engage in unfair and illegal business practices. Over his career, he has obtained numerous landmark verdicts and settlements.

Recently, Mr. Ravipudi obtained a $160.5 million verdict obtained for a business professional who suffered a traumatic brain injury following a vicious beating by security personnel at a nightclub and as a result, lost his livelihood. Throughout the litigation, Defendants disputed liability and damages, which were particularly complex because of Plaintiff’s substantial loss of earnings capacity claim. The jury returned a verdict for Plaintiff on every theory of liability – battery, assault, false imprisonment, and negligence/excessive force and also made a finding that punitive damages were warranted.

Mr. Ravipudi also recovered $9 million from the State of California (Caltrans) when a 16 year old girl on a restricted license lost control of her vehicle and collided into a guardrail damaged two days earlier resulting in a bilateral traumatic below knee amputations. This case involved significant appellate issues which led to Mr. Ravipudi’s article, “Dealing with the state of California’s first line of defense – stonewalling any meaningful discovery” published in The Advocate, Journal of Consumer Attorneys for California, February 2009.

Mr. Ravipudi has also successfully recovered over eight figures against stevedoring companies in the City of Long Beach who allow their longshoremen to recklessly injure and kill independent truck drivers. Mr. Ravipudi shared his insight into successfully litigating cases against the stevedoring companies in an article entitled, “Danger on the Docks – Where there is an injury or death, drugs or alcohol probably were involved” published in The Advocate, Journal of Consumer Attorneys for California, February 2011.

Prior to joining Panish Shea & Boyle, Rahul Ravipudi worked at another consumer law firm where his work helped recover over $4 billion for his clients. Mr. Ravipudi participated as co-lead class counsel in a consumer class action case brought on behalf of all gas and electricity rate payers in the State of California against El Paso Natural Gas Company and Sempra Energy. This case arose out of the California Energy Crisis of 2000/2001 and resulted in the recovery of more than $3.5 billion in restitution to California utility customers. To date, this is recognized as one of the largest antitrust settlements in American history.

Mr. Ravipudi also participated as co-lead counsel on an antitrust class action case brought on behalf of all gas and electricity rate payers in California against Reliant Energy Services and other energy traders for manipulating the California natural gas market by engaging in wash trades, churning, and false reporting. Hundreds of millions of dollars were recovered for rate payers of the State of California as well.

Mr. Ravipudi was named as one of 30 Top Plaintiff Lawyers in California for 2017 by the Daily Journal and as a Top 100 lawyer in California. In 2016, he was recognized for his work on Jun v. Chaffey Joint Union High School District when he was chosen as a finalist for both the CAOC’s Consumer Attorney of the Year award as well as a CAALA’s Trial Lawyer of the Year.

Mr. Ravipudi actively publishes articles in various journals and trade publications and is an Associate Editor for The Advocate, Journal of Consumer Attorneys for California. Mr. Ravipudi is actively involved in matters of public interest as well. He has been the Treasurer of the South Asian Bar Association Public Interest Foundation. He is also an active supporter of Children’s Hospital Los Angeles.

He is also involved in local, statewide and national bar associations and public interest groups. Mr. Ravipudi serves as the Board of Governor for the Consumer Attorneys Association of Los Angeles (CAALA), Litigation Chair for the North American South Asian Bar Association (SABA), board member for the Loyola Law School Advocacy Institute and an honorary board member for the Los Angeles Trial Lawyer Charities (LATLC). In addition, Mr. Ravipudi is an associate of the American Board of Trial Advocates (ABOTA) and is a member of the Consumer Attorneys Association of California as well as a member of the Association of Business Trial Lawyers.

Mr. Ravipudi received his undergraduate degree from the University of California, Riverside and his law degree from Loyola Law School where he has served as an adjunct professor teaching Trial Advocacy since 2008.

Mr. Ravipudi resides in La Canada Flintridge with his wife and three sons.